Is Acupuncture the Solution to Severe Constipation?

The Center for Integrative and Functional Health and Wellness Blog Is Acupuncture the Solution to Severe Constipation? 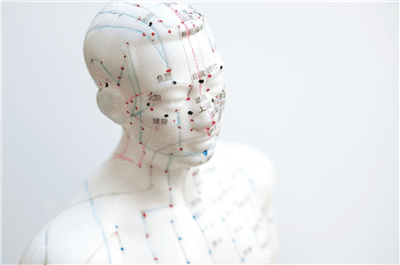 New research suggests people may get relief from a modern type of acupuncture.

Electroacupuncture involves electrical stimulation and gives people significant symptom improvements and enhanced quality of life after eight weeks of treatment, according to the study.

This type of acupuncture uses thin needles attached to a device and sends electric pulses through the skin and into the body.

The study suggests the therapy to be a safe and effective option for patients with difficult symptoms, according to several gastroenterologists.

A professor of medicine, Dr, Henry Parkman, from the Temple University School of Medicine stated, “This seems to be a good treatment for the refractory patients — those not responding to conventional medical treatments.”

People with chronic, and severe “functional” constipation joined the study because they experienced difficult and infrequent bowel movements (no more than twice a week). Prior medical conditions or medication didn’t cause their intense constipation. The scientists randomly assigned 1,075 patients to one of two groups with half receiving electroacupuncture applied onto the muscle layer of the abdomen. The other half, called the control group, received conventional treatments including shallow acupuncture.

After the eight-week period, the scientists discovered 31% of the electroacupuncture patients had 3 or more bowel movements in a week on average while only 12% of the control group patients achieved relief.

According to the American College of Gastroenterology, bowel movements of three per day to three per week are within the “normal” range. Fortunately, the effects persisted well after the treatment up to the study’s 12-week observation period.

Dr. Jia Liu, coordinator and one of the study authors from the China Academy of Chinese Medical Sciences said, “We were indeed surprised when we first saw these results.” Liu explained electroacupuncture had an amazing sustained effect on the patients which is one its advantages over conventional medicine, although the therapy does take time for alleviating symptoms.

Liu added, “[Electroacupuncture] needs time to take effect and got its peak at week eight.”

The treatment cost varies among the practitioners, but the price range is from $60-$120 per session.

If you’re looking to alleviate the symptoms of chronic constipation, electroacupuncture might be perfect for you!