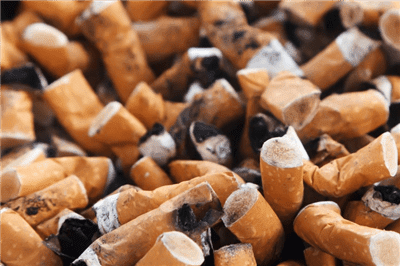 According to a new study, smoking leads to heart failure by causing the heart walls to thicken and reduce the heart’s ability to pump.

The longer you smoke over a lifetime is associated with greater heart damage.

Scientists studied the hearts of 4,580 U.S. adults using echocardiography which is a type of ultrasound for the heart. The ages of the participants averaged at 76 although none of them had signs of heart disease. The study accounted for different health factors such as race, body fat, age, blood pressure, alcohol consumption and diabetes. Current smokers had thicker heart walls and reduced pumping function compared to former smokers and nonsmokers.

In this study, published September 13 in the journal Circulation, it explained that it’s common knowledge that smoking links to heart failure although health experts don’t know how smoking increase the risk, even in people with heart disease.

According to Dr. Wilson Nadruz Jr., author of the study and research fellow at Brigham and Women’s Hospital, “This data suggests that smoking can independently lead to thickening of the heart and worsening of heart function.”

He expressed that the thickening of the heart leads to a higher risk of heart failure, even in people who haven’t experienced heart attacks.

Nadruz said in a news release that the findings recommend smoking is dangerous, and people should stop as early as possible.

Dr. Scott Solomon, a professor of medicine at Harvard Medical School and study senior of the research, said, “The good news is that former smokers had similar heart structure and function compared with never-smokers.” He added, “This suggests that the potential effects of tobacco on the [heart wall] might be reversible after smoking cessation.”

It’s best to stop smoking right away to prevent heart disease from ruining your life.