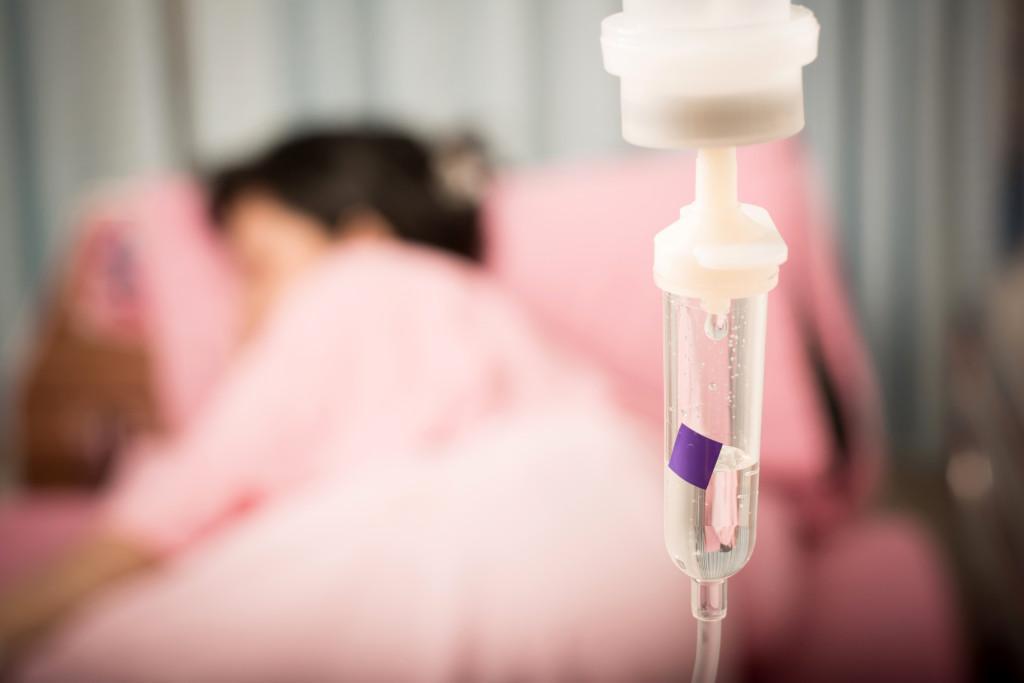 The use of ketamine infusions for depression and mood disorders has earned praise as one of the most groundbreaking discoveries in mental health treatment. At The Center for Integrative and Functional Health & Wellness in Bloomingdale, IL, our mission is to offer a comprehensive approach to overall health. This means adopting the latest advancements in treatment to create better outcomes for more clients than ever.

Ketamine is an FDA-approved medication that has been safely used for anesthesia in hospitals for over 50 years, and before that, commonly used to treat wounds on the battlefield. However, the drug has taken on a new and exciting role: ketamine infusion therapy. It has been the subject of scientific inquiry for those suffering from symptoms of depression, anxiety, PTSD, and chronic pain disorders.

Early results from ketamine medication have been nothing short of groundbreaking. In a study performed by scientists at Yale, patients with treatment-resistant depression showed significant improvement after receiving infusions of Ketamine. How can Ketamine create such dramatic effects, in some cases, where all other treatments have failed?

How Does Ketamine Medication in Illinois Work?

It is currently believed that Ketamine plays a role in the NMDA receptor blocking pattern, which increases glutamate levels between neuronal pathways. Glutamate is known as an excitatory neurotransmitter. Put simply; it wakes up parts of the brain that have been dampened, allowing it to work better to regulate mood.

The reason Ketamine can work so well even after other methods haven’t is because traditionally, depression and mood disorders have been treated by antidepressants, which seek to activate monoamines, including serotonin, norepinephrine, and dopamine. These are chemicals in the brain that cause pleasurable sensations, so when they work, they’re highly effective — but what scientists have learned is that this doesn’t work for everyone. Ketamine medication uses a different approach that seems to be the key to reaching patients who haven’t responded to conventional therapies.

Ketamine Medication in Illinois: Is it Safe?

It’s important to understand that while Ketamine is still relatively new to the mental health treatment space, it’s perfectly safe as a treatment when administered by professionals. In fact, the doses used to treat depression, PTSD, and other conditions at our ketamine center are less than the dose used in hospitals for anesthesia.

Additionally, ketamine infusion therapy is trusted by more practitioners every day. As studies come out that attest to the drug’s effectiveness, some of the largest providers in the country have adopted this experimental treatment. Perhaps most notable, the U.S. Department of Veteran’s Affairs and Department of Defense has approved the treatment for veterans and enlisted soldiers who have PTSD.

The Center for Integrative and Functional Health & Wellness proudly offers ketamine medication in Illinois, serving residents throughout DuPage County and beyond, including:

For ketamine medication in Illinois, turn to no other than our team. To get started, refer to our new and current patient information or request a consultation today!

READY TO BEGIN YOUR JOURNEY?

Office Hours
Get in touch